Karlauart is the name that Laurent & Karl, two French artists, chose to present their artwork. You can easily recognize their paintings thanks to their signature, the two letters: K L.

Both old French movies lovers, such as LA PISCINE (The swimming-pool, Directed by Jacques Deray, 1970)

with leads actors Alain Delon and Romy Schneider, and big fans of several actors of this era, such as Jean-Paul Belmondo, Jean Gabin, Lino Ventura, Fernandel, to name a few… they came up with the idea to create paintings by using panels of recycled wood, that they hunted for antiques. 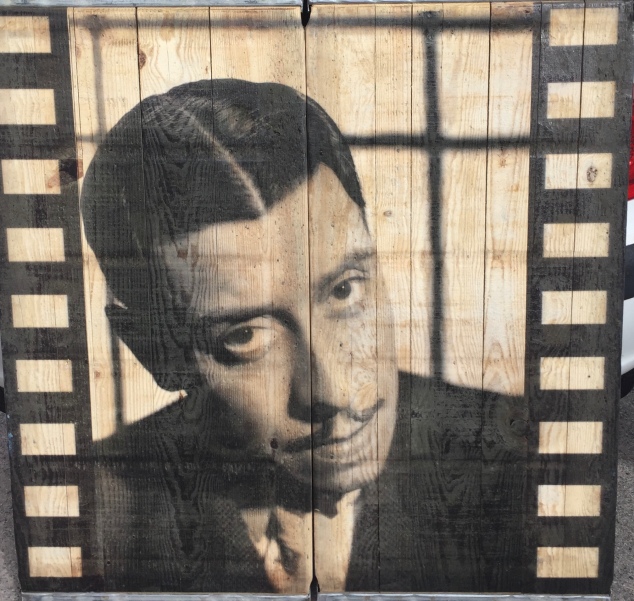 The process is to ink the wood by means of projections and baths. It can take several months before being achieved.

Also, having a chance to meet a lot of celebrities as they organize events during the Cannes film festival & Deauville to name a few…  Both accomplices began by making a picture of Jean-Paul Belmondo’s portrait then the ideas followed and they were able to realize their first exhibition at the art gallery UNIKART in Beausoleil, where their paintings (boards) are present all year long. 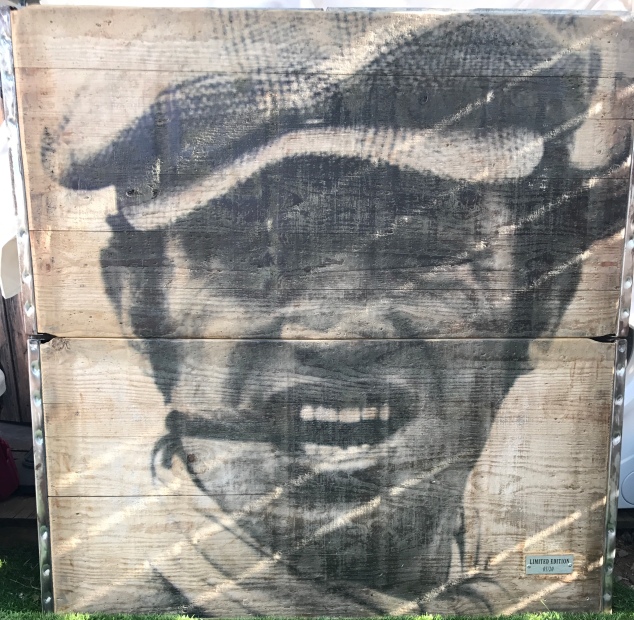 Karlauart will also participate in an exhibition as soon as next Wednesday in the Gallery Signatures in Cannes and will be soon presented in a gallery in Paris.

They also exhibited their artwork at the Foundation of France Libre where Mr. Alain Delon was present and to whom they sold one painting! Actor Alain Delon was very touched and he honored to receive such a piece with his former fiancee and actress Romy Schneider.

Their artwork will be exhibited in the official Marcel Pagnol Store, located at:
5 Rue Caisserie, 13002 Marseille
https://www.mairie-marseille2-3.com/inauguration-de-la-boutique-marcel-pagnol/
Permanent exhibition at the Unik Art’ gallery located at:
6, Boulevard Guynemer 06240 Beausoleil 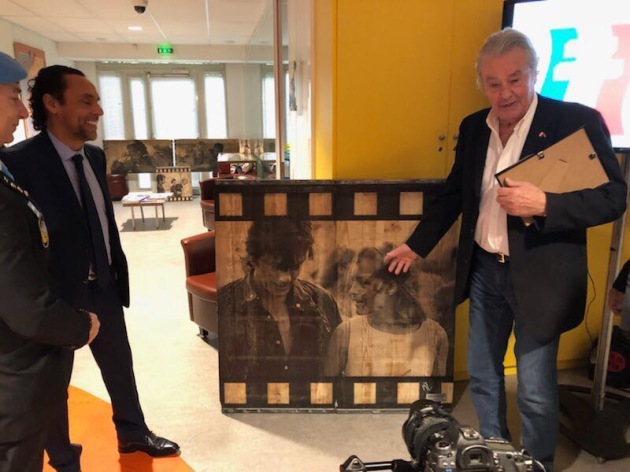 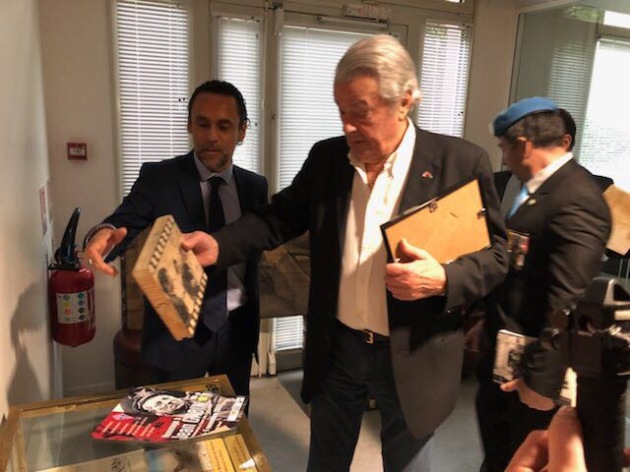 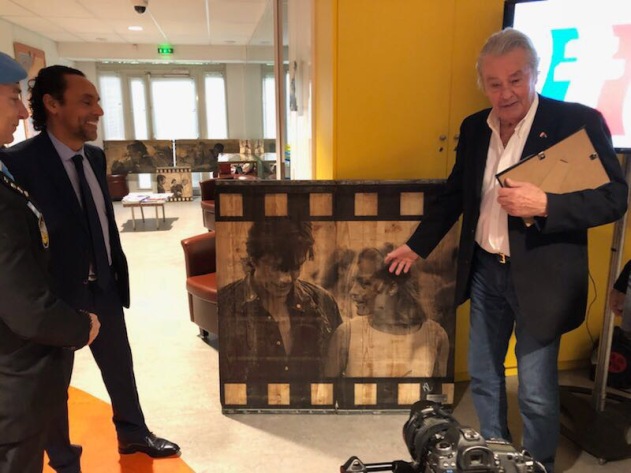 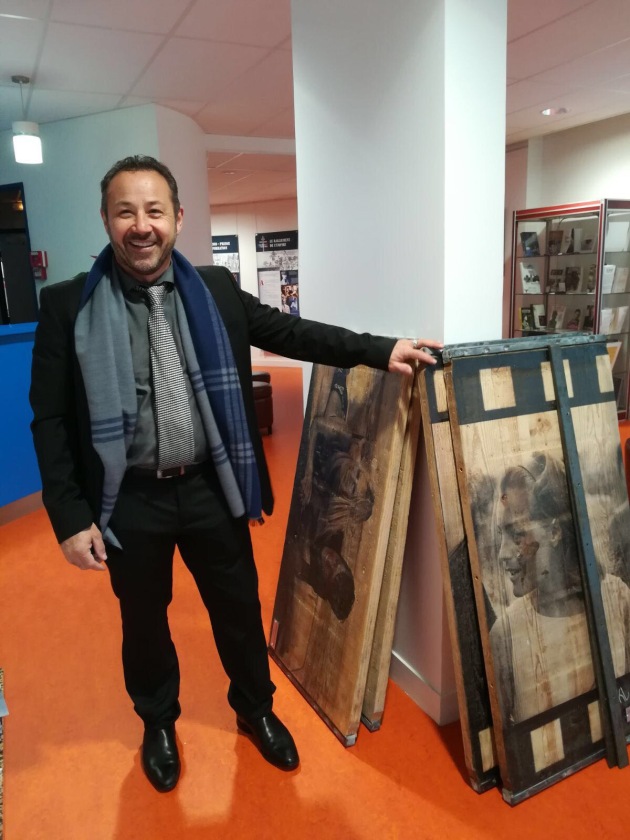