“The Golden Globe Awards are accolades bestowed by the 93 members of the Hollywood Foreign Press Association beginning in January 1944, recognizing excellence in film and television, both domestic and foreign.

The 75th Golden Globe Awards, honoring the best in film and television in 2017, was broadcast live on January 7, 2018, with host Seth Meyers. 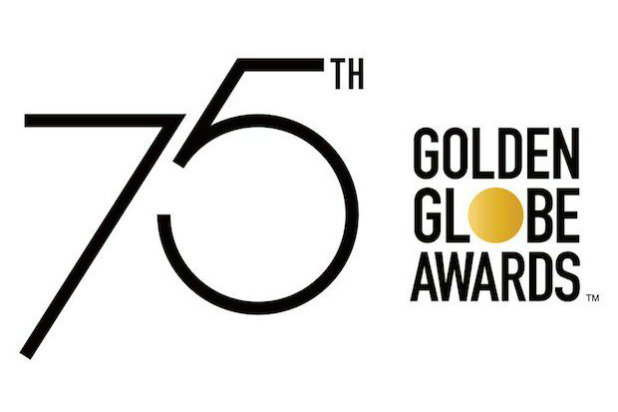 The most memorable moments of the night are without any doubt, Oprah Winfrey’s speech, talking to all the women in the world and honoring Time’s up movement ! And, we will certainly not forget the moment when Natalie Portman “snapped”!

She was presenting the best directors award alongside actor and filmmaker Ron Howard. He started with the typical “We are honored to be here to present the award for best director…” and Natalie Portman matter-of-factly followed up with “…and here are the all-male nominees.” This year, following the #metoo movement, women finally stood up for their rights and spoke out about inequalities in Hollywood and the rest of the world!

On the occasion,  SocialmixLA was organizing a VIP after-party event, the Awards Lounge, immediately following the Golden Globes, at the Riviera 31, in the Beverly Hills Sofitel hotel.

SpLAshPR Team was invited, and we enjoyed spending the evening at the sophisticated bar and hotel with some of our talents and usual guests, especially Dustin Quick & Medi eM. The Photo Booth was a lot of fun and we really enjoyed meeting with many interesting people ! See you next year!

Find here is the list of this year Golden Globes winners :

Best actress in a limited series or television movie

Armie Hammer, Call Me by Your Name

Richard Jenkins, The Shape of Water

Christopher Plummer, All the Money in the World

WINNER: Sterling K. Brown, This Is Us

The Star, The Star

WINNER: This Is Me, The Greatest Showman

Steve Carell, Battle of the Sexes

Daniel Kaluuya, Get Out

Chrissy Metz, This Is Us

Michelle Pfeiffer, The Wizard of Lies

Octavia Spencer, The Shape of Water

The Shape of Water

First They Killed My Father

WINNER: In the Fade

Best actor in a miniseries or TV movie

WINNER: Aziz Ansari, Master of None

Ridley Scott, All the Money in the World

Top of the Lake: China Girl

Best actress in a film (comedy/musical)

Emma Stone, Battle of the Sexes

Timothée Chalamet, Call Me by Your Name

Sally Hawkins, The Shape of Water

Michelle Williams, All the Money in the World

The Shape of Water

Call Me by Your Name