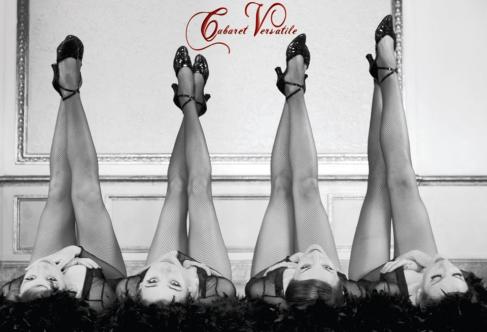 Metalachi – The World’s First And Only Heavy Metal Mariachi Band headlines
a FREE fan appreciation event at the The Roxy Theatre on Friday January
4th in West Hollywood.

On Friday January 4th Metalachi presents a special, one night only, FREE
night of music, giveaways, and not-to-be-missed surprise musical guest
performances in honor of all their fans worldwide and in celebration of
their 10,000th Facebook fan. The world famous Roxy Theatre is the location
for what Metalachi describes as “our biggest and most outrageous LA show
to date.”  “This is our chance to give back to our amazing fans for all
the love and support they have shown us over the past few years,” says
Metalachi lead singer Vega De La Rockha, ” and it doesn’t hurt that some
of the biggest names in music today will be joining us on stage as
surprise guests to do OUR version of their own songs.”

Metalachi is a musical/comedy stage show that somehow seamlessly blends
the worlds of Spinal Tap and Cheech & Chong into an all out rock-n-roll
stage spectacle. This immensely popular show has been performing to sell
out crowds throughout the U.S. and internationally for over three years
and is considered to be one of the fastest growing shows in the United
States.

Metalachi gained critical acclaim when the group was hired to perform at
internationally renowned artist Shepard Fairey’s private art show where
the group entertained the likes of Billy Idol, Dave Navarro and Owen
Wilson. This year alone Metalachi has had the honor of opening for heavy
metal royalty Testament, Jackyl and Vinnie Moore (of UFO fame) at the 2012
NAMM convention in Anaheim CA and as the hired entertainment at the 2012
Rockstar Mayhem Festival kick-off party, Metalachi performed for the likes
of heavy metal mainstays Slipknot, Slayer, Anthrax, Motorhead and more.
Quickly becoming a staple on the Los Angeles music scene, Metalachi
headlined the official after party for the annual Sunset Strip Music
Festival in Los Angeles in 2011 and 2012 and their annual sold-out Cinco
De Mayo show at the legendary Roxy Theatre on the Sunset Strip is quickly
becoming a Los Angeles institution every May 5th. No stranger to media
accolades, Metalachi was recently spotlighted with a full page article in
the September 2012 issue of Playboy Mexico as well as being named one of
the top live shows in Southern California by Examiner.com. Metalachi is
currently endorsed by Coffin Case, Peavey Electronics, Lucky 13 Clothing,
Composite Acoustics and Jagermeister Music.

The group is a 5-piece ensemble of classically trained mariachi musician
brothers that have been fused together with the power of hard rock. Taking
their cues from outrageous stage shows like KISS, Gwar and Rob Zombie,
Metalachi has outrageous costumes, personas and onstage antics to match.
The band features Vega De La Rockha on vocals,  Maximilian “Dirty” Sanchez
on violin, Poncho Rockafeller on guitarron, Ramon Holiday on guitar, El
Cucuy on trumpet and is managed by mysterious impresario Warren Moscow.

Fans can expect an unlikely meshing of metal classics from artist such as
Metallica, Slayer, Ozzy Osbourne and more with traditional mariachi
standards from the likes of Vicente Fernandez and Mariachi Vargas de
Tecalitlan …all played with traditional mariachi instrumentation in an
over-the-top rock n roll stage show. The January 4th Fan Appreciation
Event is presented by Dos Equis, Lucky 13 Apparel
(www.lucky13apparel.com), Peavy Hollywood (www.peaveyhollywood.com), and
Coffin Case (www.coffincase.com) as well as local gourmet food truck
favorite The Nom Nom Truck (www.nomnomtruck.com), which will both be
serving up their own delicious creations outside the Roxy the night of
January 4th.

Doors open at 8pm with a special meet and greet with the band at 7:30 for
the first 100 people through the door.  Metalachi will be supported by
Northern Strangers performing the classic Pink Floyd album THE WALL synced
live with the animated film ALICE IN WONDERLAND, Shotgun Radio with
Cabaret Versatile and My Own Holiday. This is a free, all ages show.
Attendees must RSVP on the Roxy Theatre Facebook invite in order to be
guaranteed admittance into the event
(http://www.facebook.com/events/486817944682851). The Roxy Theatre is
located at at 9009 West Sunset Blvd, West Hollywood CA 90069
http://www.metalachi.com
http://www.facebook.com/metalachi
http://www.youtube.com/metalachi 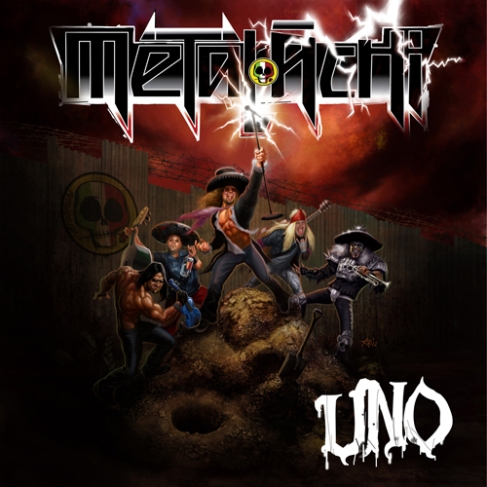